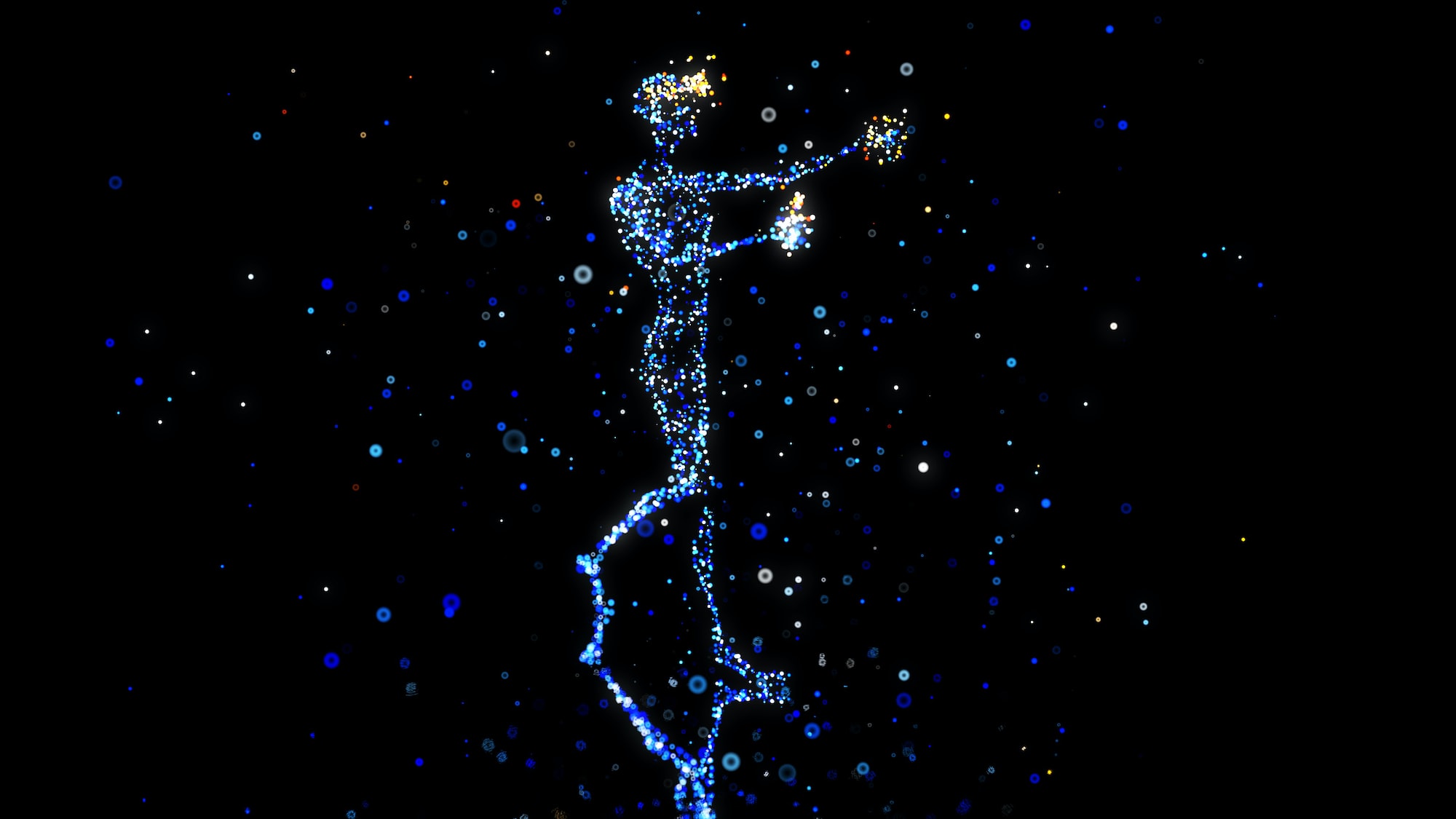 The metaverse and the future of work 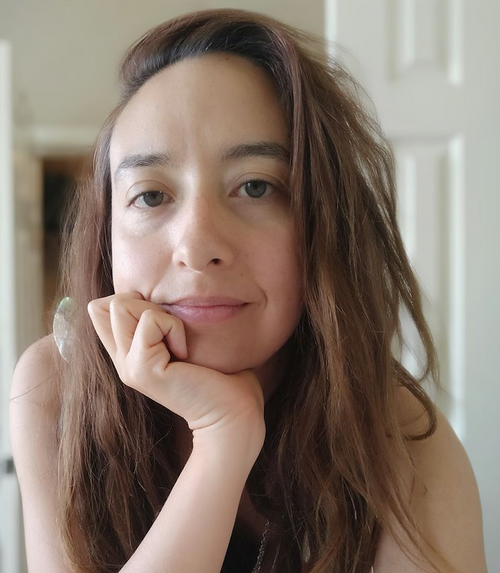 Science fiction narratives drive innovation.  That’s in part how we can now talk about the metaverse, a term coined by Neal Stephenson in his book Snow Crash back in the nineties.  It is now described as an online world that incorporates aspects of virtual reality (VR), augmented reality (AR), and real life. Just a couple of years ago the metaverse was a mere idea, however, technology is evolving at such a rapid pace that this is now a reality.

What Mark Zuckerberg, Meta CEO (parent company of Facebook and Instagram), has called the “infinite office” gives us a hint of how things might work in the future for the digital economy and the workforce. Augmented reality and virtual reality teams are now the main priorities for the company, and their goal is to establish a platform for virtual office experience and allow users to build and share collaborative online worlds to socialize, play games or work together on projects.

But Facebook’s vision is only one of many that will be inundating the new world of the metaverse. Tech companies are in a race to build the metaverse and each one has a different idea on how to converge both the physical and the digital world.  According to Matthew Ball, CEO of venture-capital company Epyllion, the metaverse is a "$10 trillion to $30 trillion opportunity that will manifest in a decade or decade and a half."

This new landscape will completely transform the future of work and the workplace.  People will be able to interact with one another in virtual environments that will replicate what we do in the real world, like purchase land and houses, interact with friends, play video games, go to music concerts, shop and do transactions, all in a digital world.

But how does it translate to creatives and the future of work?

This new digital world will need a new infrastructure, and new workers who are able to interact and understand this virtual environment. Augmented reality and virtual reality will play a big role in the future of work, at the same time digital currencies such as Bitcoin and Ethereum or others will become the main transactional method.

In this new digital landscape, creativity will play a fundamental role in the design and architecture of virtual worlds. The metaverse, consisting of social networking, storytelling, game development, digital art, and digital real estate for now, will need creatives for different positions such as VR product and experience designers, animators, 3-D designers, game designers and NFT designers, among others.  A mix of creativity and knowledge of new technologies as well as a strong adaptability will be key for anyone who wants to be part of the future of work in the metaverse.  In addition to technology specialists, companies will also need metaverse marketing, branding, business development and innovation specialists.

Teamwork will be fundamental in this new environment.  The fact that decentralization is one of the main characteristics of the metaverse is an advantage for creatives since there will be plenty of need for developing and designing the metaverse ecosystem regardless of someone’s physical location.

Digital design and arts will also be key for the metaverse.  There are already plenty of marketplaces where it's possible to find avatars and diverse digital goods for sale, from clothing and accessories to art.

Here are some great examples of how creatives have been able to build successful experiences in the metaverse for some already well-known brands:

The link has been copied! 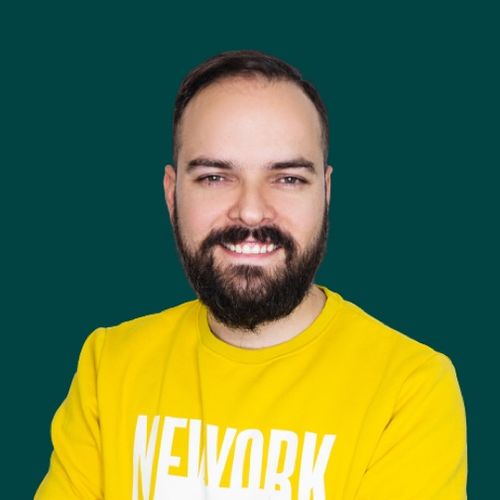 Creative businesses and the future of work

The future of work and the role of creatives 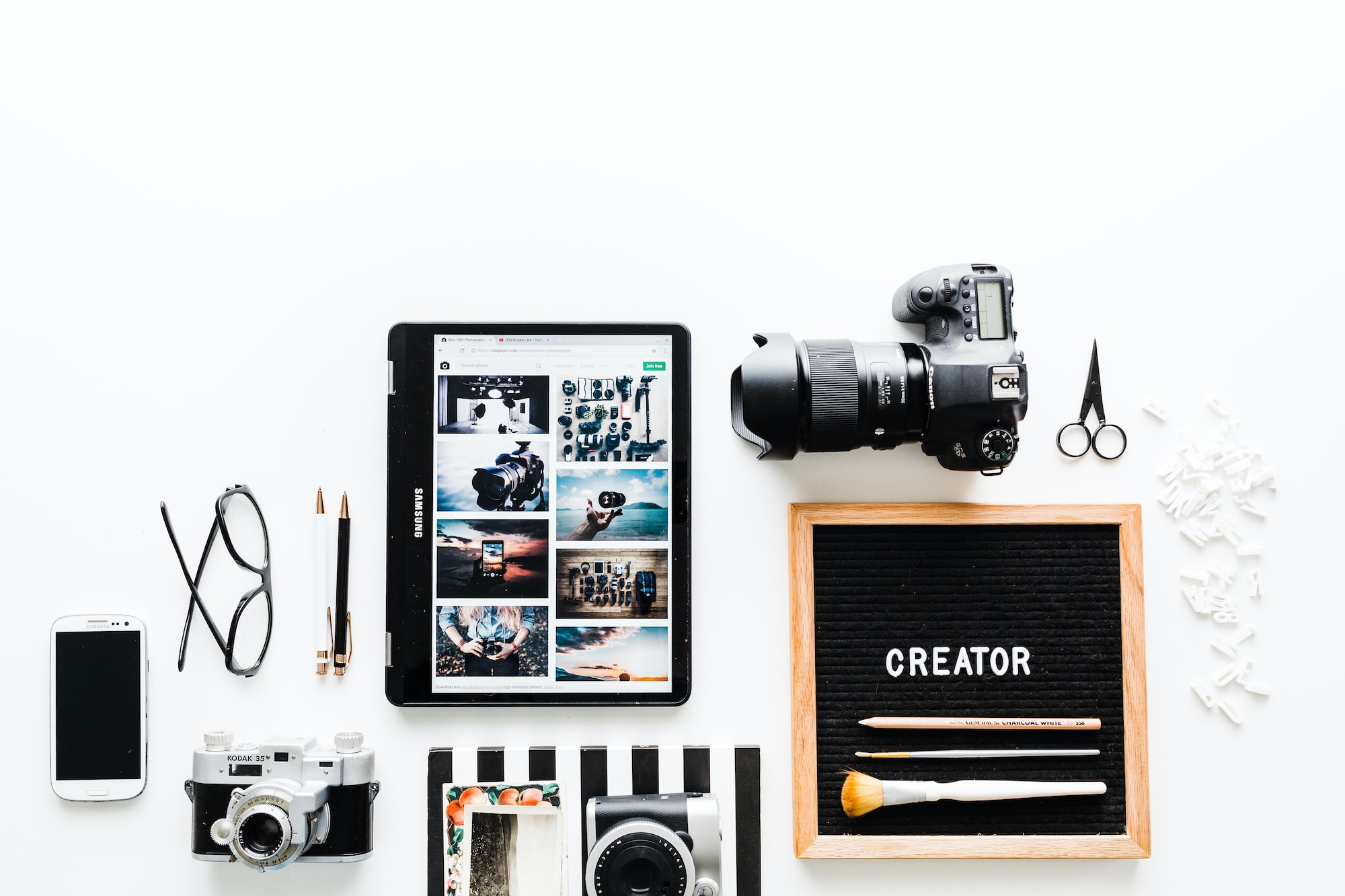